US, UK, Saudi Arabia, Qatar, and Turkey stand accused of state sponsorship of terrorism. UN failure to enforce own resolutions will resign their legitimacy, necessitate their expedient removal and replacement with multipolar system.

The Libyan Islamic Fighting Group (LIFG) currently arming, funding, and commanding entire brigades of the so-called “Free Syrian Army” (FSA), is designated an Al Qaeda affiliate by the United Nations pursuant to resolutions 1267 (1999) and 1989 (2011), in addition to being listed by both the US State Department and the UK Home Office (page 5, .pdf) as a foreign terrorist organization and a proscribed terrorist organization respectively. 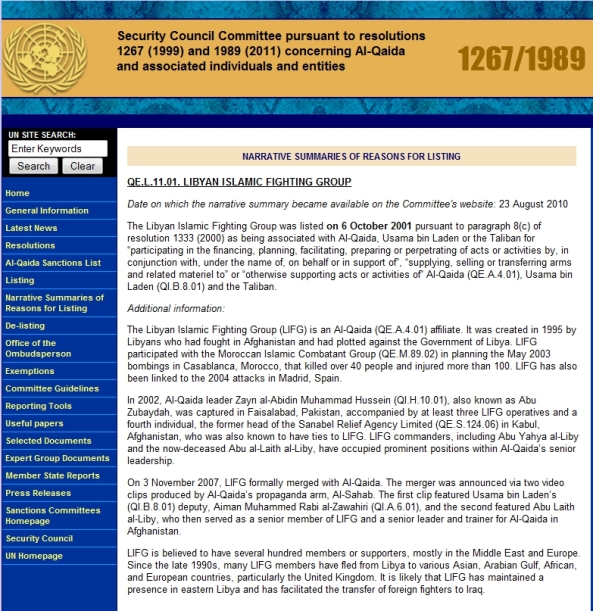 This means that the United States, the UK, NATO, and the Gulf State despots of Saudi Arabia and Qatar are knowingly and willfully funding, arming, and politically backing designated affiliates of Al Qaeda contrary not only to US and British anti-terror legislation, but contrary to numerous UN resolutions as well. Western and Gulf State support of the FSA constitutes state sponsorship of terrorism.

Should the UN fail to enforce its own resolutions, while playing host to further sanctions and considerations for military intervention against the Syrian government who is in fact resisting an international terrorist organization, it will have entirely resigned its legitimacy and authority as nothing more than a tool of Western corporate-financier interests.  It will also highlight the necessity to expediently remove and replace it – ideally with a system that represents a multipolar balance of global power maintained by sovereign nation-states rather than untenable supranational governance. 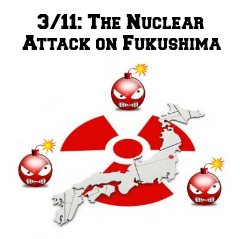 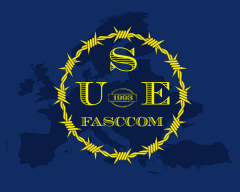